TOP UNIVERSITIES WITH A WELCOMING TRADITION

Why The United Kingdom is an education hub for the world?

The United Kingdom comprising of England, Scotland, Wales and Northern Ireland are attracting students from around the world as the host of top academic institutions such as the Oxford, Cambridge, Imperial College, Univ of Edinburgh, York and handful of other excellent schools are ranked as the best in the world. The birth place of the English language, the UK is home to several of the oldest institutions which are considered as pioneers in the research and development of science.

A major benefit for students to do their studies in UK is the country allows part time work for students who have enrolled on full time degree courses. Student visa holders can work for 20 hours a week (Monday to Sunday) and additionally on vacation days also. A boon to students who can make some decent money to support their living expenses. Know more about this from us, the best overseas education consultants near you in Coimbatore. 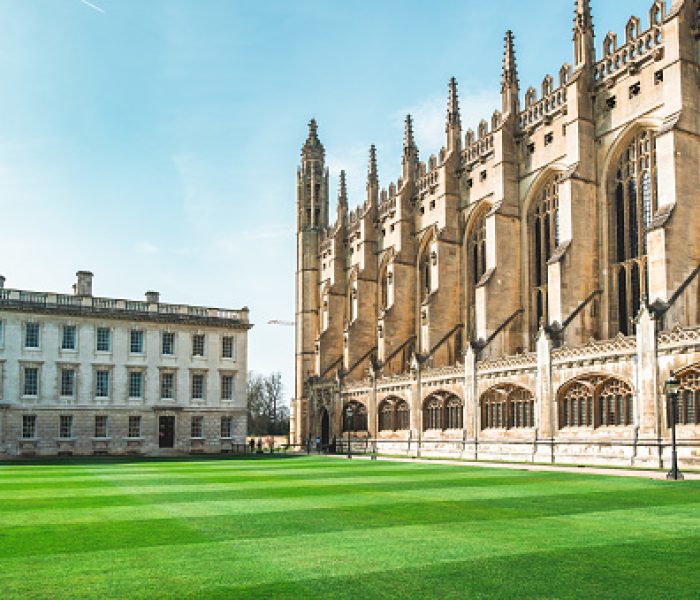 As a host nation, the UK is student friendly and welcoming of all cultures and traditions that are appreciated and encouraged in the campus. The choice of study is another factor with long and short term courses that are specialized towards one’s career, that emphasize on practical knowledge over rote learning. This enables students to gain real world experience along with  critical thinking which are the much needed tools to face a challenging future. UK is also considered as a springboard to the European Union for career prospects.

The universities themselves are subject to quality checks with a regulatory body overseeing their performance, assess them and grade them every year which includes periodic audits of classroom teaching, research facilities, getting feedback from faculty and students, curriculum recommendation and changes, etc to ensure only the best is being offered for the international scholars aspiring to succeed and contribute back to the society. Select the right overseas education consultants to realize your dreams. Contact us now.

The University of Oxford:

The University of Oxford offers education and research of the highest quality, it is independent and self-governing.  Students are usually admitted either in September or October to this College. At this university, the student-to-teacher ratio is 11:1, making it one of the most sought-after universities across the globe.

Cambridge University is the second-best university across the globe and the best in Europe. Since 1209, it has marked a significant place in education, producing several scholars and scientists. It is home to one of the prestigious debating clubs.

Imperial College London is one of the prestigious universities and gained the status of one of the premier Educational Institutions in the Uk. it was founded by Prince Albert in the year 1845. It mainly focuses on science, technology, medicine, and business. More than 59% of the students come from other parts of the UK from almost 140 countries.

Some Top Universities In The UK

Ranked no.1, this is situated in the city of Oxford, England, this is the preeminent research university and also the oldest institution in the world. With over 40 leading school affliated to this university, one can find a specialized course in every subject one can dream of. Has an average student population of 26000 plus with a 40% international student intake. Studying here is a pride for every student. 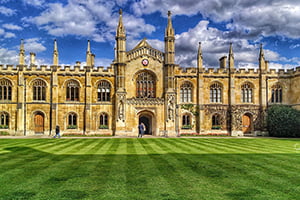 The third oldest research focused university, this is located in the city of Cambridge, England. Among the top ranked, the university has produced research scholars and innovators who have contributed to the improvement of the society. Highly talented students number above 25000, undergraduate and graduates combined, with a 20% vibrant foreign intake that makes it a favorite internationally. 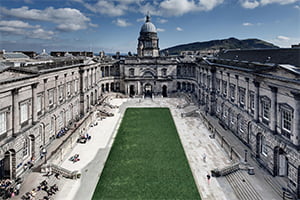 Located in the southern part of Manchester City, England, it is recognized as the most prestigious and has a high student cut off rates the than others. Has around 40k students in various subjects, with a 36% international intake, the focus is on producing research scholars of the future and industry leaders. 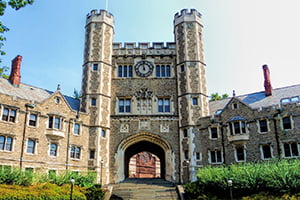 Established in the year 1582 and operation in 1583, this is the sixth oldest in the world and a pride of Scottish educational excellence, located in the city of Edinburgh. Has a 10% acceptance rate and offers courses from agriculture to artificial intelligence and is ranked 15th globally. With a 90% research oriented education, the university is a hub of talent and innovation. 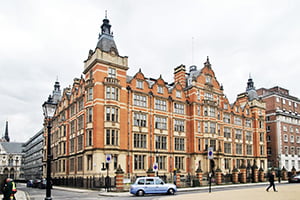 The no.1 ranked economic and political science school, it is situated in London, the commercial capital of England. With a total student population around 8000, it is a highly contested college from international students. The college has churned out world leaders in economics, nobel laurettes, leading bankers and politicians who have shaped the future of many countries.

Reasons To Choose UK As Your Study Destination 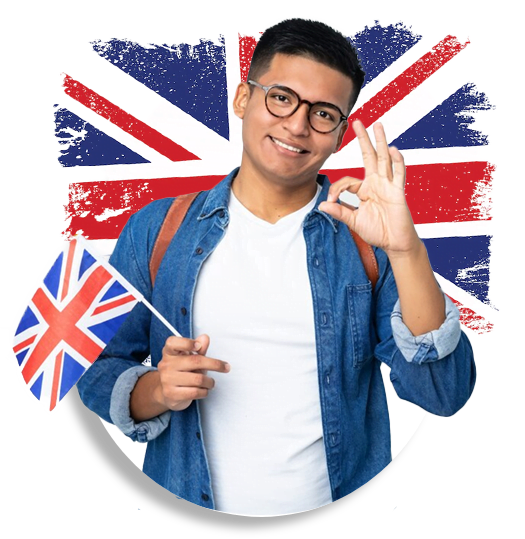 Get To Know Our Study Abroad Process

From Application To Accomodation, We Follow The Right Process And Procedure 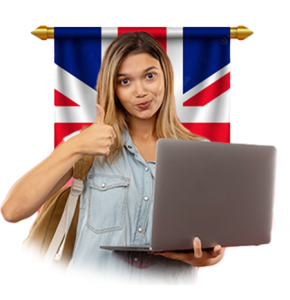 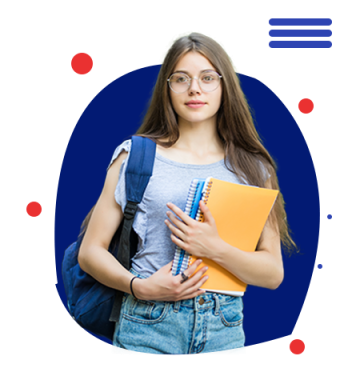 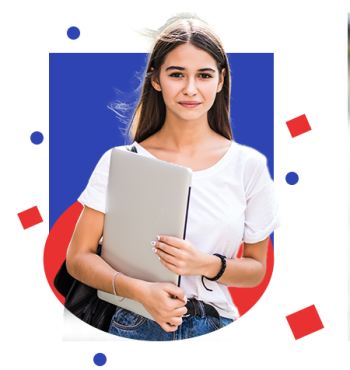 Choosing The Right College And Course 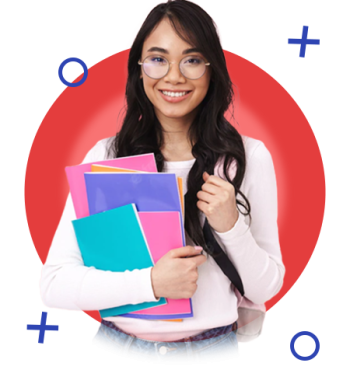 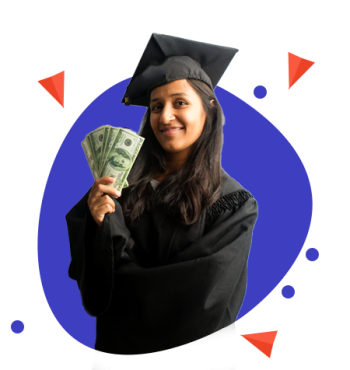 Getting Your Study Visa 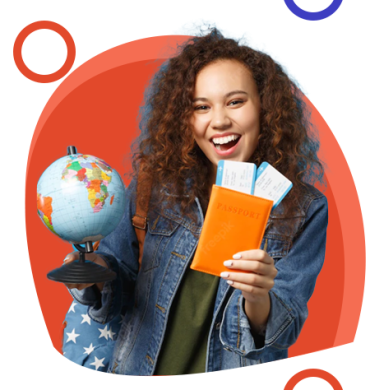 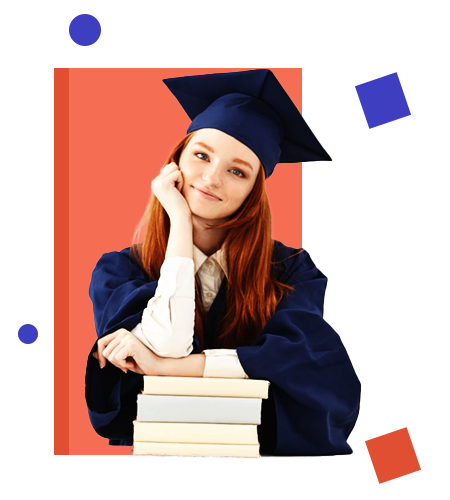